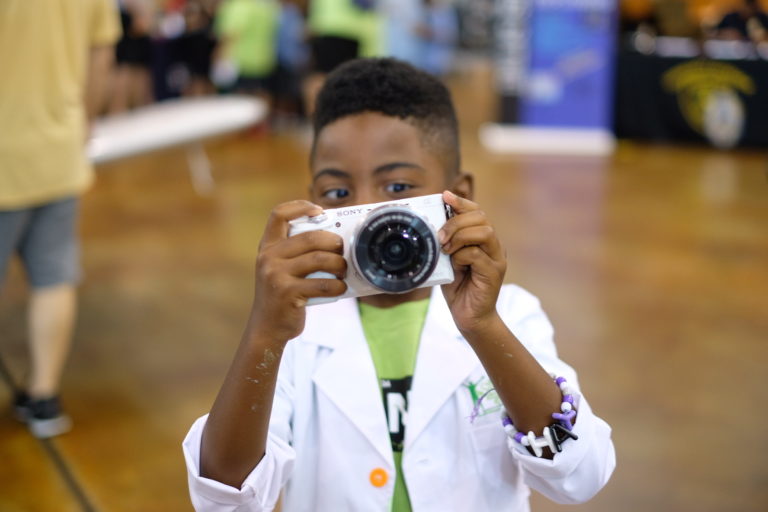 By Holly Carter and Zoe Barnstone-Clark
Reposted from Education Week

Documentary films created by kids have the power to facilitate discussions in classrooms, at family dinner tables, and promote global competency, empathy, and compassion.

Through the medium of documentary film, kids are able to speak across experiences and lines of class, race, and nationality, rather than being talked down to. Kids are transformed from subjects to narrators and from victims to activists with agency to tell their own stories. Documentaries facilitate opportunities for cross-cultural exchanges that teach global citizenship starting at a young age.

Benefits of Teaching with Documentaries

Children are growing up in an increasingly globalized world plagued with daunting social problems such as climate change and an ever-growing refugee population. It is vital that educators provide their students with the tools to think critically and speak with authority about these large and complex issues. It is also important to embrace the wealth of diversity in opinion and experience within any one classroom and to recognize the power dynamics that exist as a result of these differences. Beginning these kinds of difficult discussions by engaging students in the story of another child serves to increase their awareness of life experiences and values that may differ from theirs. This strategy also empowers students to share their own stories, acknowledges a child’s ability to understand complex issues, and recognizes the value of a child’s perspective.

The mainstream media tell stories of global inequalities and human injustices through mind-boggling numbers and heart-wrenching images but often fail to include the perspectives of those who are most personally impacted by tragedy and systems of oppression. Luckily, there are various organizations working to teach tolerance and give children the ability to share their stories and viewpoints with the rest of the world. These programs amplify the voices of those who often go unheard, giving voice to all people across cultures. They also avoid speaking down to those who differ in experience, opinion, or values. Giving children the agency to share their stories with others makes it more possible to inspire, empower, and enact social change.