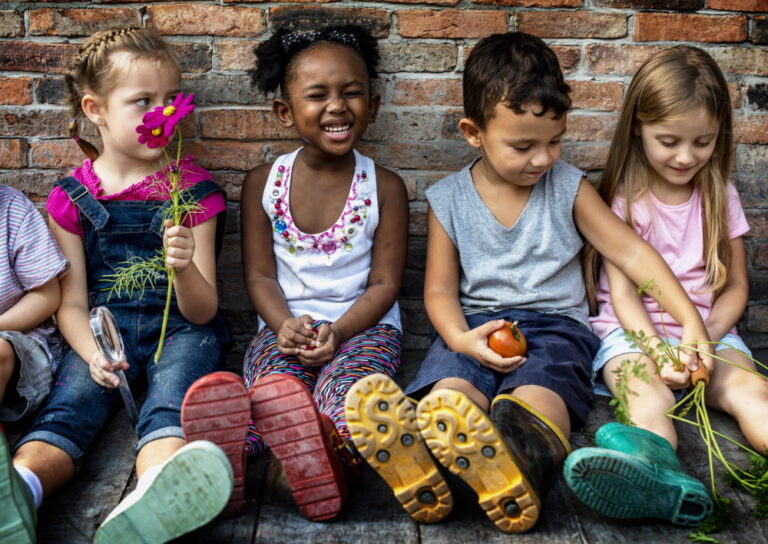 In 2016, six school districts in the United States partnered with after-school coordinating organizations in their cities to foster social and emotional learning both in school and after school.

They wanted to find out whether students can benefit when schools and after-school programs align their SEL efforts.

Initially the partners in each city struggled to define what social and emotional learning actually was and how to implement it, said Heather Schwartz, a senior policy researcher at the RAND Corp. and lead author of a report on the effort, “Early Lessons from Schools and Out-of-School Time Programs Implementing Social and Emotional Learning.”

“This did get better,” said Schwartz, who spoke at an online presentation of the report.

By the second year of implementation, the partners had a clearer vision.

Funded by the Wallace Foundation, the project known as the Partnerships for Social and Emotional Learning Initiative, involved:

One of the lessons learned was to define the goals clearly at the outset, Schwartz said. “Identify the targeted skills up front” and define success in terms of specific behaviors, she said. Narrow the priorities and communicate them well.

A system-level SEL manager is needed to communicate from the school district and the after-school intermediary to the sites, Schwartz said. Across the six cities there were 38 sites.

In addition, staff positions that straddled school and after-school (such as schoolteachers who work in an out-of-school time program) helped bridge differences across the two areas.

Staff has to be well-coached first

High staff turnover was an issue for the districts and after-school programs. The partners discovered that developing on-boarding materials for new staff was a valuable tool, Schwartz said.

Because of the turnover, staff training should be done on a rolling basis to include new workers, the report said. It advised that curricula training be done by content experts.

The project was designed to foster student social and emotional competence through three methods:

Staff at the schools and after-school programs believe adults must develop good social and emotional skills in order to teach them to students, said Laura Hamilton, an adjunct behavioral scientist at RAND and an author of the report. At the outset, however, some teachers and after-school staff questioned whether it was their role to teach social and emotional skills.

It’s important to dispel myths, Schwartz said. Everyone can benefit from social and emotional learning and SEL does not mean a lack of discipline, she said.

Take teachers back to their “why,” advised Sherrie Raven, the project’s director of implementation. Ask why they go into teaching, she suggested. Most who work with young people do so to make a difference in students’ lives, she said.

Additional lessons from the partnerships, according to the report are: